Assume your role as a covert agent: Burton who is the legendary soldier who can single handedly take down a large army using stealth. You time is up for an important mission.

I took Developer Akubi's saving grace in the game, so I'm here to leave a review as promised.

+ The graphics are actually quite good, lots of details

+ All hail developer Akubi for unlimited continues, it's a key driver to keep playing and see till the end.

- Guards are probably a bit too many. There are 360 degree-of-freedom movement but having only 4 cardinal directions makes it hard to tell the detection direction & detection cone. I think if the direction/cardinality is improved, the number of guards will not be an issue. The driving factor is that it's quite tedious to be stealthy, especially coupled with the random paths.

- Movement can be worked to be faster and more fluid

- Binoculars' clunkiness can be reduced. It either snaps away too fast, or gets stuck due to walls. The intent of not seeing past wall is clear, but for a causal game maybe you can impose a limit to the range of the binoculars (instead of having it get stuck at walls), and also limit the max speed of the binocular's movement

x If you skip the dialogues too fast in the intro, both the intro and the BGM plays together simultaneously

Hi Bit2, thank you for the review and feedback. Please review more of my other games as well because sometimes I will also update my existing game. Thank you. 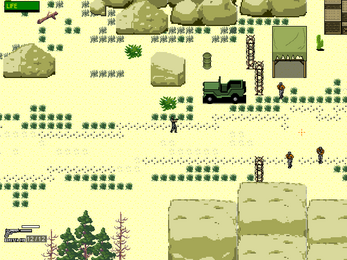 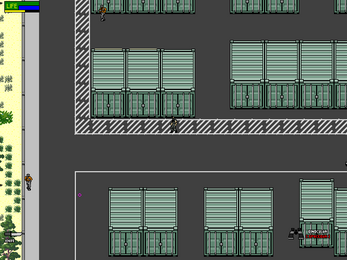 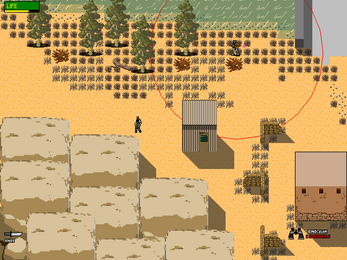 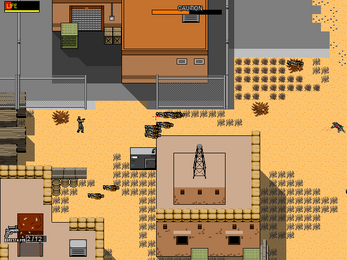 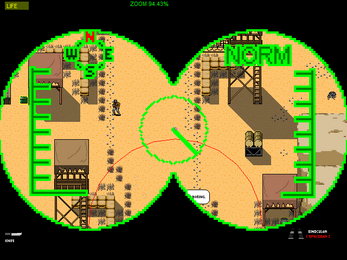 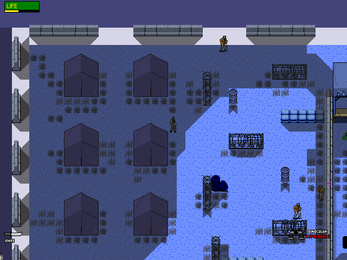 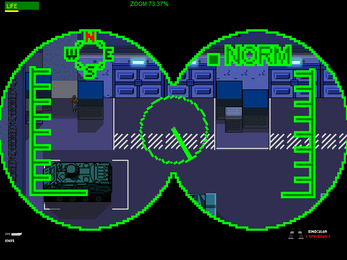 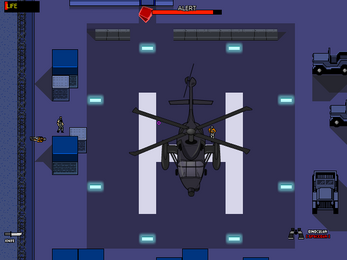 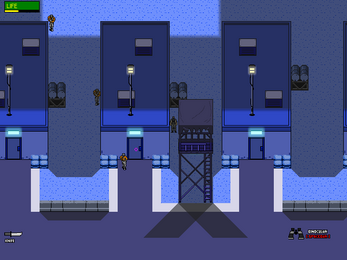